Last July 21-24, students from the ICN laboratory presented their research works at the 2015 IEEE International Conference on Digital Signal Processing. Among the presenters from the ICN lab were Mr. Federico Ang and Mr. Takahiro Inatsuki, supervised by Prof. Hiroshi Tsutsui. The following papers were then included in the conference proceedings: 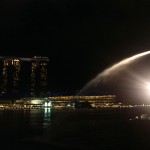 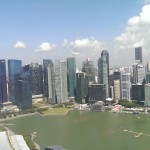 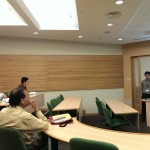 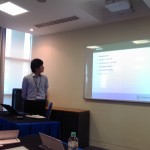 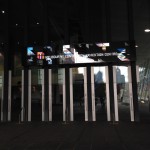 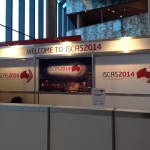 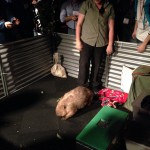 A wombat during welcome reception 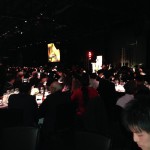 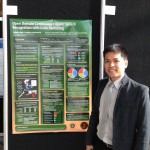 Mr. Ang with his poster 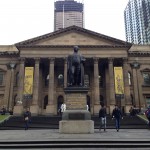 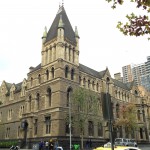 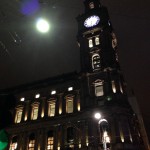