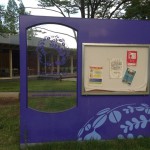 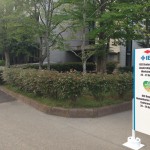 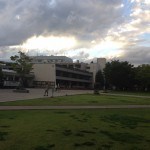 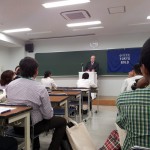 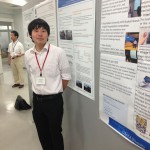 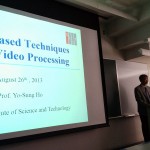 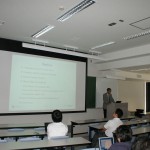 Hokkaido University Campus Open Day was held on Aug. 5th, 2013.  We gave presentations and demonstrations to introduce our research work for high school students. Demonstrations include 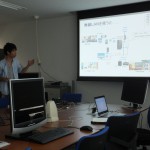 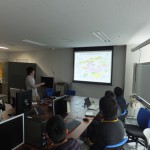 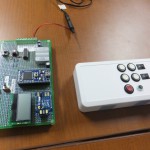 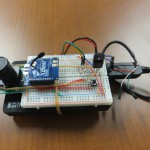 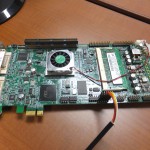