On 19th Dec. 2015, Mr Dabwitso Kasauka presented the following work at Asia-Pacific Signal and Information Processing Association (APSIPA) Annual Summit and Conference (ASC) 2015, which was held at the Hong Kong Polytechnic University from 16th to 19th, 2015.

This year’s APSIPA ASC is the first ASC held at the area where APSIPA’s HQ locates, that is Hong Kong. In 2016 and 2017, APSIPA ASC will be held in Jeju Island and Malaysia, respectively. As for APSIPA ASC 2016, please refer the APSIPA ASC 2016 CFP for the details such as important dates, which is a scaned version of the distributed CFP at APSIPA 2015 venue. 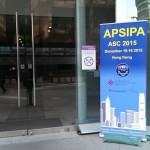 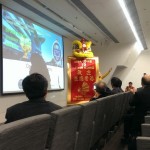 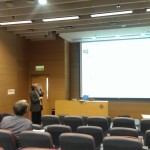 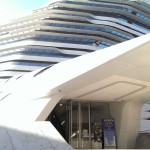 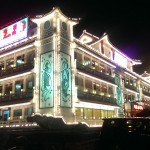 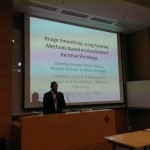 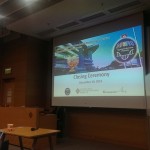